Your session will expire in 0 minutes.

Mike Norrell is officially hired as the new superintendent 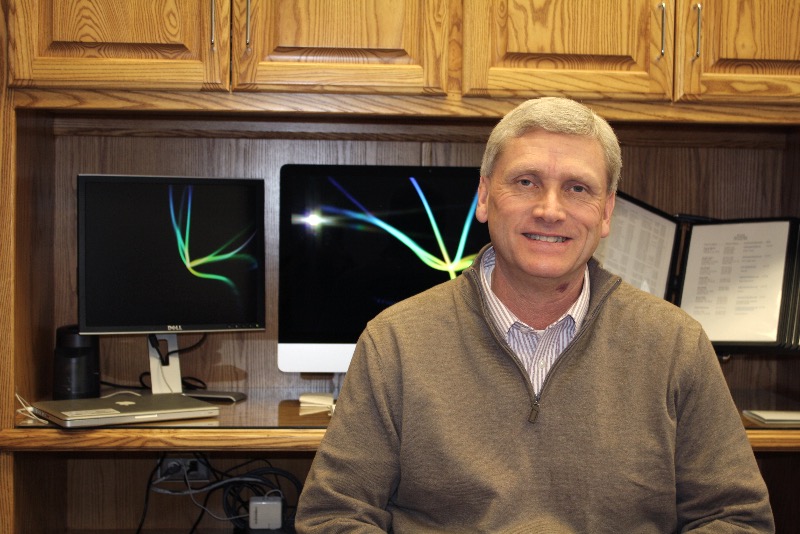 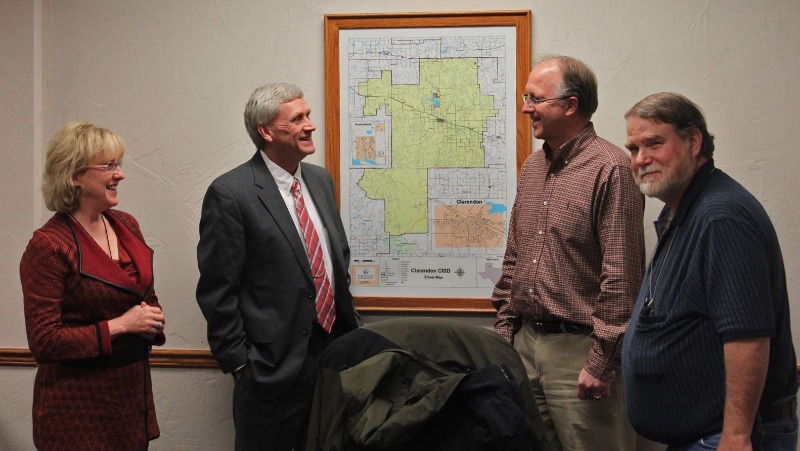 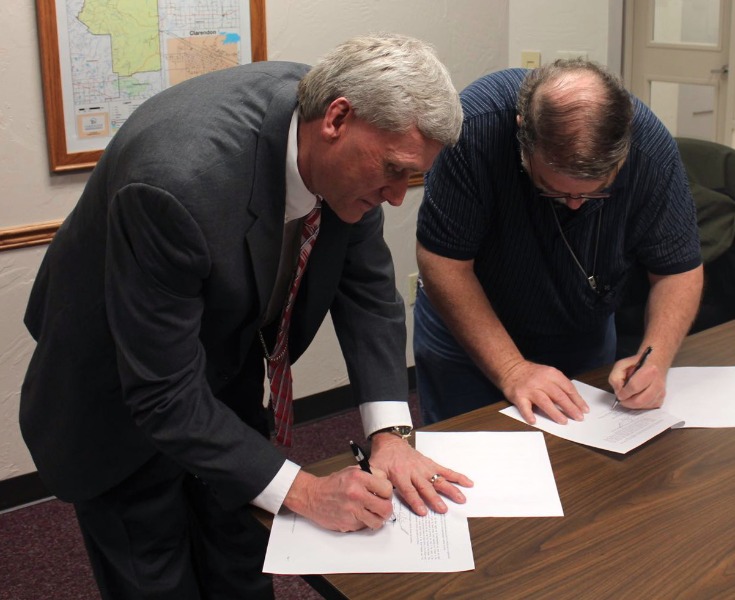 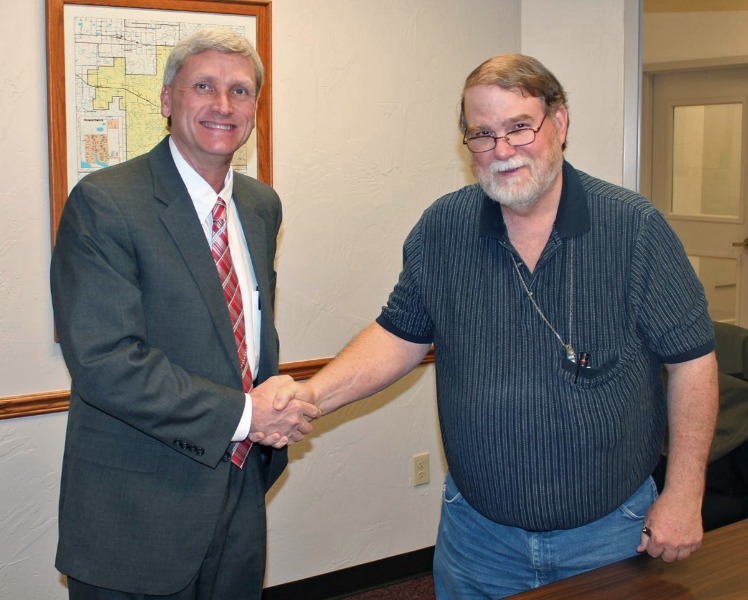 On February 5, Mike Norrell of Adrian was named the new superintendent for Clarendon CISD. This followed 21 days of being named the Lone Finalist for the position in accordance with state law.

Mr. Norrell is a native of Sunray and attended Texas Tech University where he received his Bachelor’s and a Masters.  He also received a Master’s in Counseling from Sul Ross State University and his principalship and superintendency endorsements from Lubbock Christian University.

Mike Norrell has been married to his wife, Leslie, for four years. They share five children and four grandchildren who live in Lubbock, Temple, and Nashville, Tennessee.

After being the principal at Patton Springs for 13 years and the superintendent in Adrian for 4 ½ years, Mr. Norrell is ready to make the transition to Clarendon.

“I am very honored to come to such a good community and a school with a great reputation for educating kids,” Mr. Norrell said.

Mike Norrell will assume his duties in Clarendon full-time on April 1.